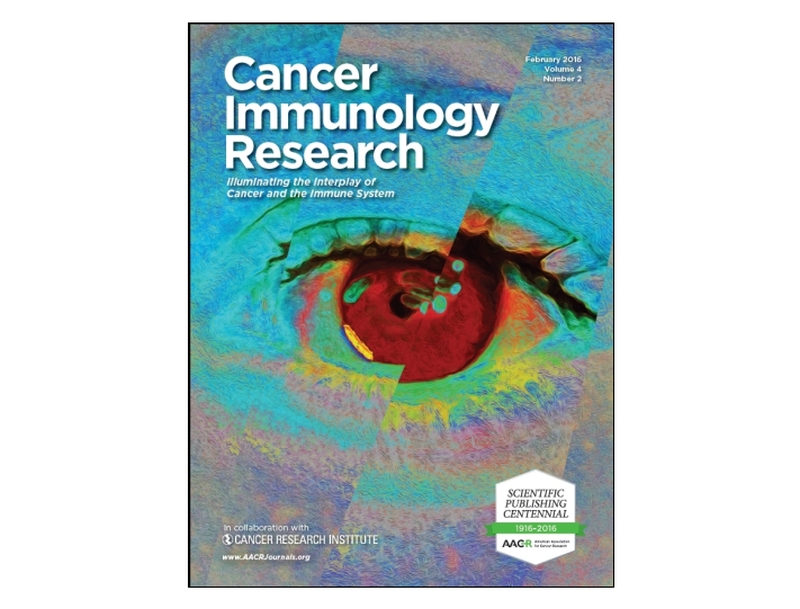 Several individual projects of the research unit FOR 2240 have produced an important collaborative paper: “The Trojan Horse Tale Revisted: An Eye on Metastatic Spread of Carcinoma Cells”. This paper was acknowledged as the cover contribution in the February 2016 issue of the well-respected journal Cancer Immunology Research, volume 4 (image above, artwork by Lewis Long) and received special recognition by the editorial board of the journal. The authors examined a case in which metastatic parotid carcinoma cells originating in a patient’s diseased parotid gland appear to have travelled into the anterior chamber of the eye, an immune-privileged organ. The authors suggest that they got there by fusing first with myeloid cells. These monocycte-macrophages served as Trojan horses when they entered the eye and subsequently proliferated after being trapped by the eye’s trabecular network.

The publication provides an example of valuable scientific progress made when specialized projects join forces, pool resources and share expertise in the context of a research unit like FOR 2240. Here, PD Dr. Rafael Grajewski, University of Cologne, one of the principle investigators of Project 8 “The role of interleukin (IL)-10 in the pathogenesis of autoimmune uveitis in mice and man”, worked together with the principle investigators of Project 4 “Tumor-associated lymphangiogenesis and its inhibition as a novel therapeutic strategy in conjunctival melanomas”, Dr. Jacobus Bosch from the University Hospital of Erlangen-Nuremberg and Prof. Ludwig Heindl (Cologne), with Dr. Bosch’s colleague Dr. H. Bruns (Erlangen-Nuremberg), and with Prof. Cursiefen (Cologne), the speaker of FOR 2240 and one of the principle investigators of Project 1 “Induction of transplant tolerance by antihem- and antilymphangiogenic therapies”. 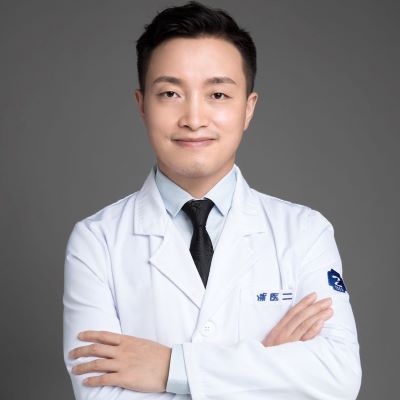 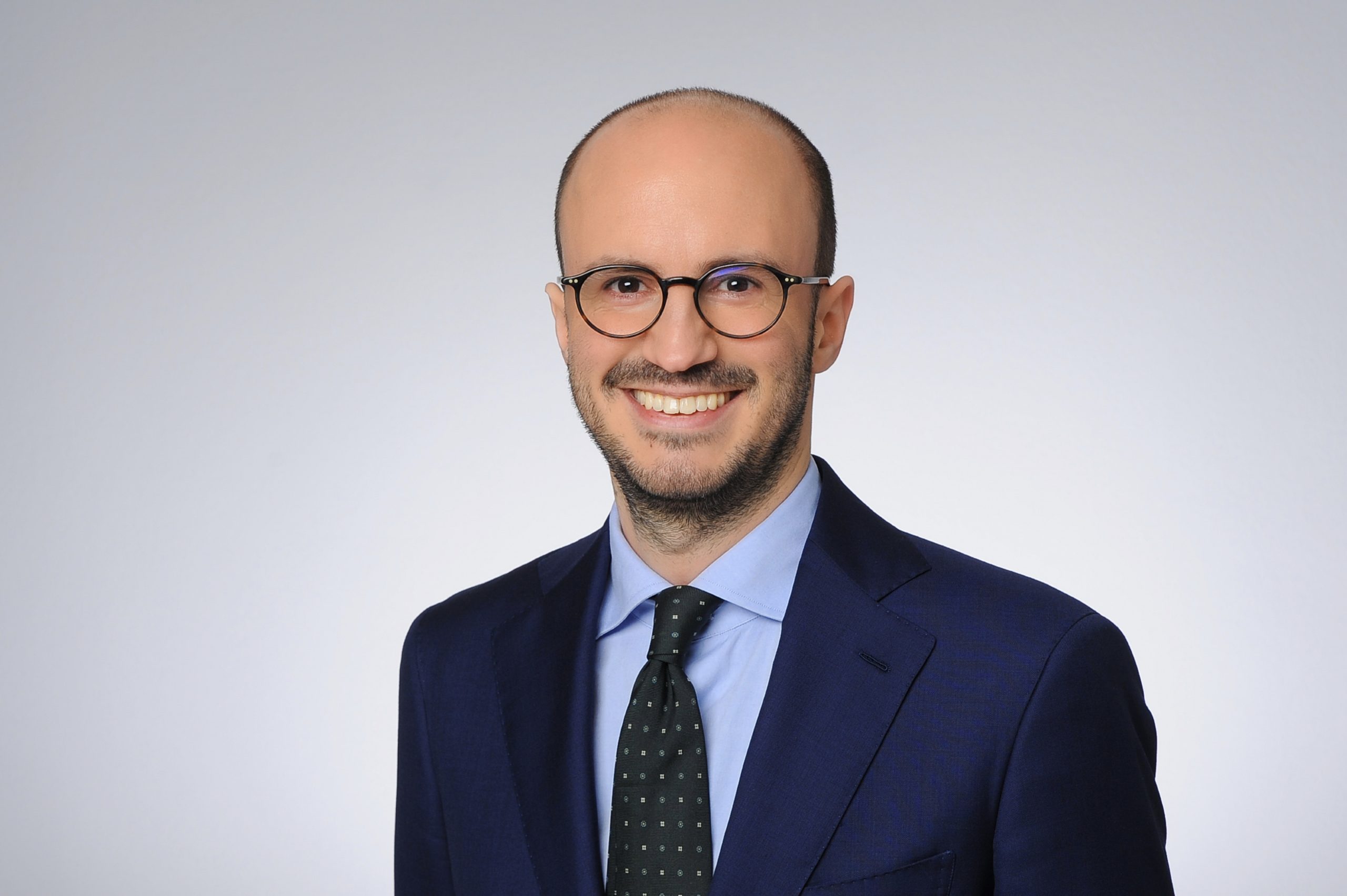 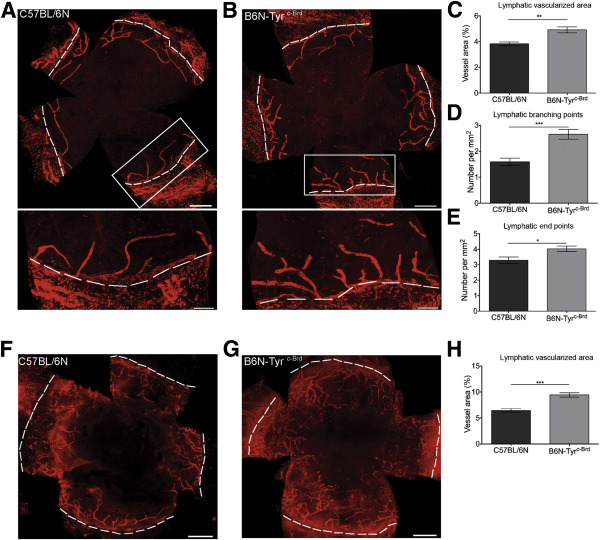